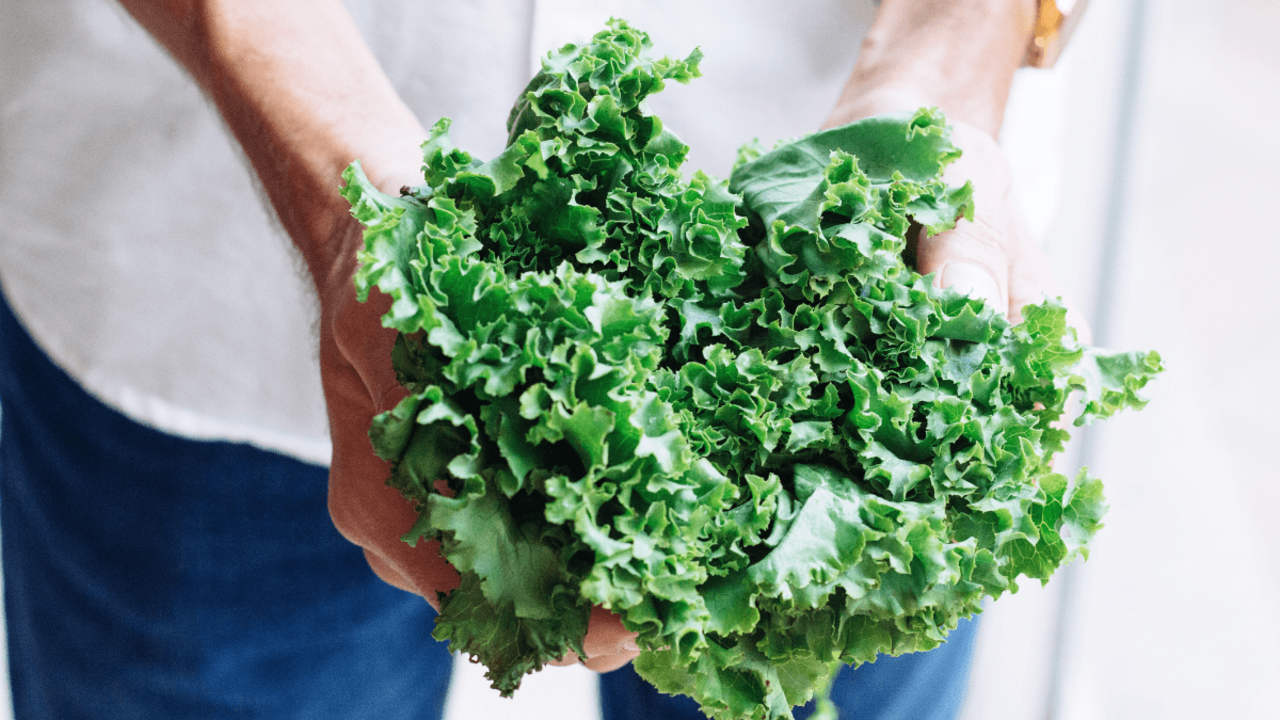 Does this mean we should all stop eating kale? (Gasp.)

“I am not at all compelled by the percentage of samples that contain pesticide residue. The amount of residue is what's important, not just that they are detected. Calling out detected residue is alarmist,” Tom Brenna, Ph.D., Professor of Pediatrics and of Human Nutrition at University of Texas at Austin. “The value of consumers who buy organic is to maintain the pressure on growers, processors, and vendors to keep residues low. That's a good thing,” adds Brennan.

Basically your thyroid will likely burn out from all of the kale you would have to eat before any lingering pesticide on the kale harms you.

There’s also research that shows some people think eating non-organic foods is actually bad for you. Uh-huh, yep. But, no, it’s not true.

“The study—out of Johns Hopkins Bloomberg School of Public Health—found that many people thought organic was an important factor in whether a particular food item was healthy, and some participants associated negative health outcomes with consuming non-organic foods,” says Tamika Sims, Ph.D., Director, Food Technology Communications at the International Food Information Council Foundation.